Sophistication At Its Highest Level, The Royal Series is the brainchild of Anita Eddine & Vanessa Saab from Mobilia Group.

Our super dooper champion videographer/director Brad shot the Royal Series video in Sydney as a lead up to the Mobilia 7th year launch in May 2017, which in turn was also the “official ” release of the “Royal Series” - Craig photographed a series of imagery that represented the Royal Series brand.

We are so excited to be part of this journey in creating authentic beauty and to help translate the “royal” vision to Mobilia’s clients as this journey for them continues to unfold. 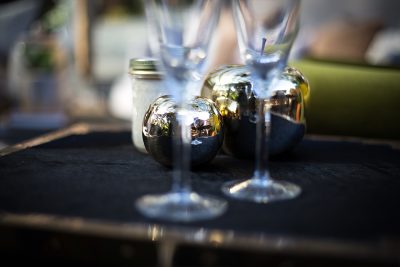 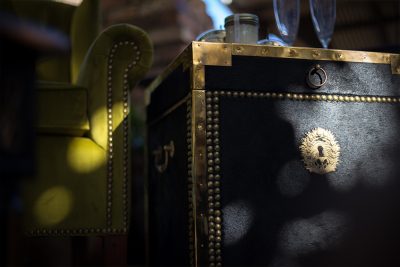 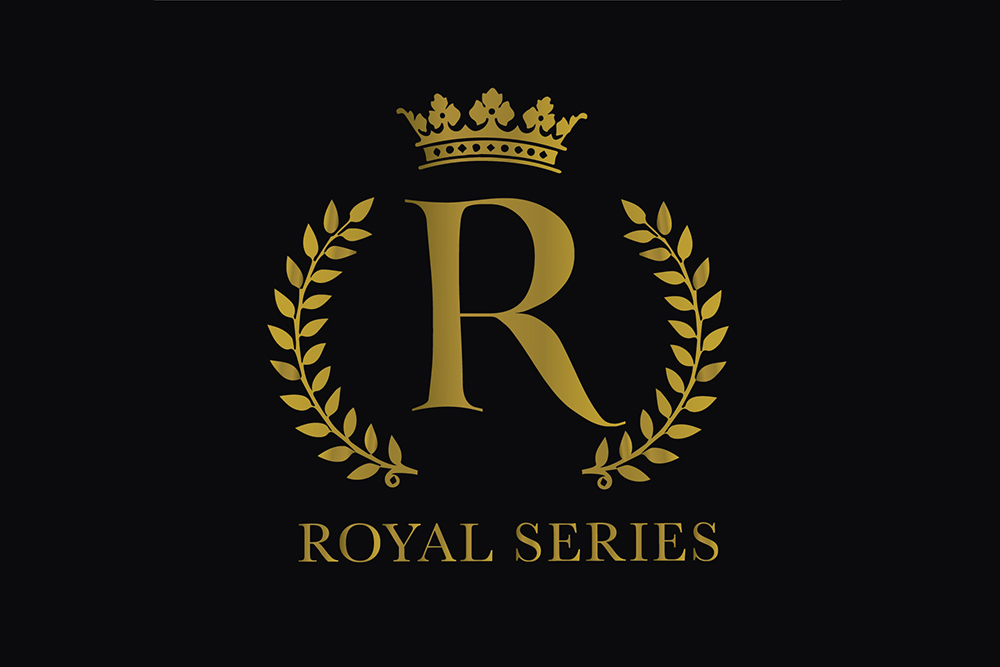 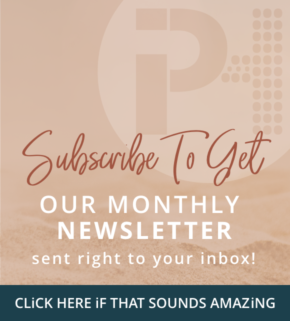 @strong_maroochydore is the hottest Pilates inspir

What a privilege and honour to share a snippet of

Product shooting for business is what we love! @p

Another branded clip for @platinumlockz We live

Craig editing like a boss on the new M1 max - this

Our team have been super busy leading into the 4th

I love the transformative process. This beautiful